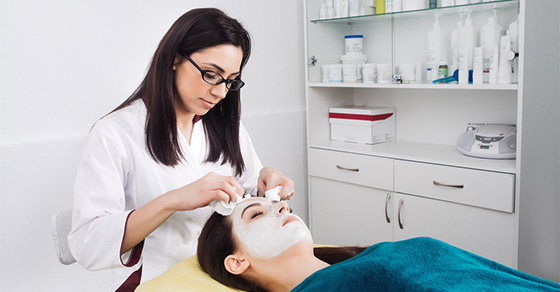 AdLuge data provides our clients with an unbelievable amount of insight every day. One of the key features of AdLuge is its ability to connect Google Ads data into its lead management system to show valuable cost metrics on where your leads are coming from and what sources are most cost-effective.

I’ve been keeping a close eye on our cosmetic surgeon clients, they paint an amazing picture of the industry landscape throughout North America and the UK. We have close to 50 clients in the cosmetic surgery industry spread across a large geographical landscape, and it gives insight into seasonal trends that remain constant no matter where your practice is located.

The following details outline the average Google Ads Search metrics over four months from November 2012 to February 2013. This information can help you evaluate how you compare to competitors spanning across North America and the UK.

It is important to note that many clients received higher than average results throughout the 4-month period. However, due to client confidentiality, we are only able to report on industry averages.

The average Cosmetic Surgeon spend fluctuated over four months, and was its lowest in January $1,502 and highest in February at $2,362. This can be correlated to the decreased spend in January that actually produced higher conversions than the previous two months.

Although less money was spent in January, conversions were higher than average, and an increased confidence resulted in more spend for February.

The average Google Ads search campaign had its lowest number of conversions in December with 11, and highest in February with 15. January was the most cost-effective month out of the four. Although budget was lowest, it gave an average of 13 conversions industry-wide.

Budget increases were applied to several practices in February as conversion results were excellent the month before.

The average cost per lead was lowest in January, at $116 per lead. This was an excellent month industry wide. The confidence in results for January increased average spend for February; however, cost per conversion went back up to $157, a couple dollars lower than what it was at in November. That being said, an average of 4 more leads were brought in during February compared to November. Some clients saw significantly higher returns.

On average, the increased spend did not see conversion costs as low as January. However, it still proved to be the second most cost-effective month industry-wide.

Our Cosmetic Surgeon clients have had a busy 2013!

Want to learn more on how AdLuge Marketing Intelligence can help increase leads for your practice?
Contact us to get setup with a dedicated Account Specialist today!

All data taken confidentially from existing AdLuge Marketing Intelligence clients as of March 23, 2013.