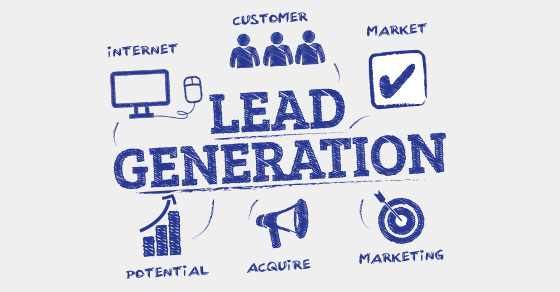 A recent study by Custora came up with some findings that show us the current state of online marketing.

Organic search traffic is still the lead dog in online lead generation, with an estimated 16% of all online customers coming in through organic searches. Second is Pay Per Click Advertising, coming in at around 10%, and third is Email Marketing at 8%.

8% might not seem like a huge share, but get this: this time last year, it was at 2%. By contrast, PPC has essentially stagnated, falling down and bouncing back up to 10%.

If this trend continues for even three months, email will surpass PPC to claim a spot as the world’s second most effective online marketing tool.

Why Twitter has such poor performance is unclear. It is possible that the ease of following multiple brands means that users who engage on Twitter are less likely to commit to a company as a long-term customer.

This doesn’t exactly mean that Twitter marketing should be abandoned. However, it does suggest that Twitter marketers should assume that each Twitter lead will only produce roughly 75% of the value of a Facebook lead, and roughly half the value of an organic search lead. Marketers should plan accordingly to avoid spending too much on low-value Twitter lead generation.

Rural Americans are the #1 demographic for most online purchases. This is not surprising. Rural Americans have dominated all forms of remote purchasing since the days when people used Sears catalogues for something other than a doorstop.

What is surprising is the degree to which rural America is a superior market. Wyoming and Idaho are both home to customers who have an average lifetime value almost 20% above the mean. This is enough to seriously cause marketers to reconsider the value of their urban ads.

The exception is in fashion industries, where urban coastal cities are still bringing their A game.

There have been some shake-ups in paid advertising, but Pay Per Click is still the clear choice.

Strangely, banner marketing has made a comeback, increasing its share of generated leads by a factor of 46. However, banner marketing and pay per impression are still much too low to be a serious contender. Pay Per Click is popular for a reason. It gets you lasting customers.

5. Referral has Hit a Peak

Referral was booming a few years ago when everyone used social media to set up what were basically circular massage trains of referrals. However, right now referral barely has a higher market share than it did in 2010.

This is a little unfortunate, because referral customers tend to have amazing lifetime values, at 26%.