Does Page Speed Have an Effect on SEO Rankings? 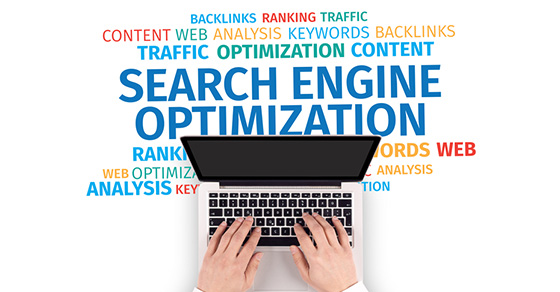 While it has been said that the page speed algorithm impacts rankings for less than 1% of search queries, there have been numerous reports indicating that it can have a large impact on those sites that it does affect.

Ken Morget from Moz has reported that websites he worked with which had load time issues saw “quite the drop in organic referrals from Google” when the page speed algorithm was first introduced and Work Couch Café confirmed this with reports of up to 40% growth in traffic after addressing load speed issues.

Because this is one of the few factors that is completely within your control as a business owner or webmaster, it makes sense to spend some time optimizing your website to improve load speeds. Not only can poor load speed affect your rankings but it has a high impact on website user satisfaction, usability, and conversion rates.

Google is famously tight-lipped about exactly how their algorithms work to calculate rankings but they have stated that they use “a variety of sources” to determine speed. These likely include information provided by Chrome and Google Analytics as well as toolbar data and response times experienced by googlebot.

Faster load times mean happier searchers which will in turn mean better rankings. Google’s aim is to promote the websites that provide superior customer satisfaction and up to 75% of searchers have stated they would not return to a website that took more than 4 seconds to load. In fact, most users expect websites to load in 2 seconds or less and a study performed by Google found that slowing search results by only 400 milliseconds had a measurable impact on the number of searches performed per user.

Shopzilla, a popular online store, reported a 25% increase in page views and up to a 12% revenue increase simply from improving their page load speed and a delay as short as 1 second has been found to decrease conversions by 7%!

The top five websites accessed through Google are Facebook, YouTube, Yahoo, Wikipedia, and Amazon and they all (except Wikipedia) boast excellent page load speeds:

This information clearly tells us that page load speed is important but not solely important to the success of your website.

Remember that page load speed may not be the most important factor in improving your rankings but extremely poor load speeds can have a devastating impact on user satisfaction and retention. Google has also stated that evidence suggests improving load times can also help to reduce operating costs for businesses!